Less Deforestation of the Rainforest due to Efficient Cook Stoves

Tens of thousands of efficient cook stoves were installed in rural households in communities adjacent to Kakamega Forest in Western Kenya since the start of the project. Kakamega rainforest is Kenya’s last remnant lowland indigenous forest and is home to an immense variety of unique and threatened animals and plants. The northern part is a protected area belonging to the Kakamega National Reserve. Despite having a protected status, Kakamega forest is severely damaged and degraded due to the pressure on its resources. The surrounding area is one of the densest populated rural regions of the world (> 500 inhabitants/km²) and 90 percent of the people depend on forest resources for fuel wood and livelihood. The Kakamega Forest has lost almost 50 percent of its area since it was formally gazetted in 1933.

Households in the project area used to cook on a traditional three-​stone fireplace and women and also girls spent an average of 15 hours per week collecting fuel wood from Kakamega forest for home use. Poverty rate around Kakamega Forest is above 60 percent and unemployment above 25 percent. This called for a simple, affordable and locally produced efficient stove technology to reduce wood consumption and preserve unique vegetation and biodiversity of Kakamega Forest. The project therefore identified the efficient Upesi cook stove as an appropriate technology for this region. Nowadays, 90 per cent of all households in 3-5 kilometres distance to the rainforest have an efficient cook stove – a great success!

The Upesi stove is a natural ceramic stove and is 35-50 percent more efficient than the three-​stone stove. It is manufactured and marketed at a subsidized price by local potter groups. The efficient stove is not a portable stove, but is being installed in households. This is more convenient for cooking, since traditional dishes such as Ugali (made from maize flour) need to be stirred during preparation process.

The project creates local jobs, women and girls are not any longer exposed to the smoky open fires and have to spend less time on collecting firewood. A lot of women use this time for an income such as beekeeping or chamomile products. Such small business opportunities which generate a regular income are essential for the people in rural Kenya to get independent – which is very important to be able to develop long-​term perspectives.

The project is developed and implemented by the US-​Kenyan organisation Eco2librium. 2018, Eco2librium was being honored again as Best for the World among Global B Corporations and also being called Changemakers – those companies in the world taking the lead. 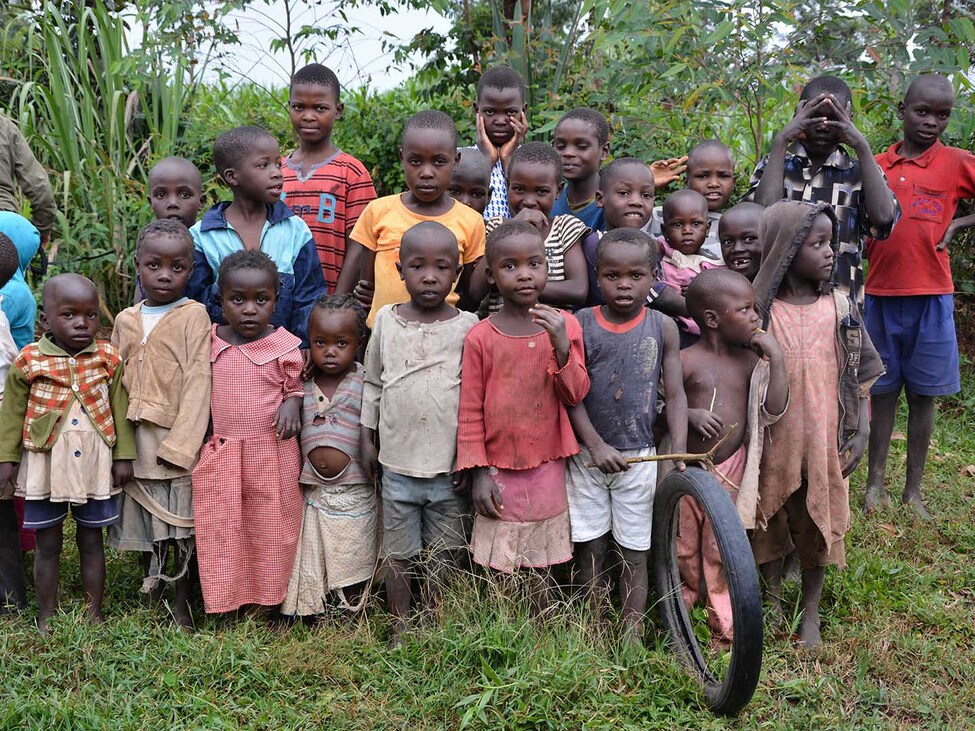 Children from the village of Lusero. © myclimate 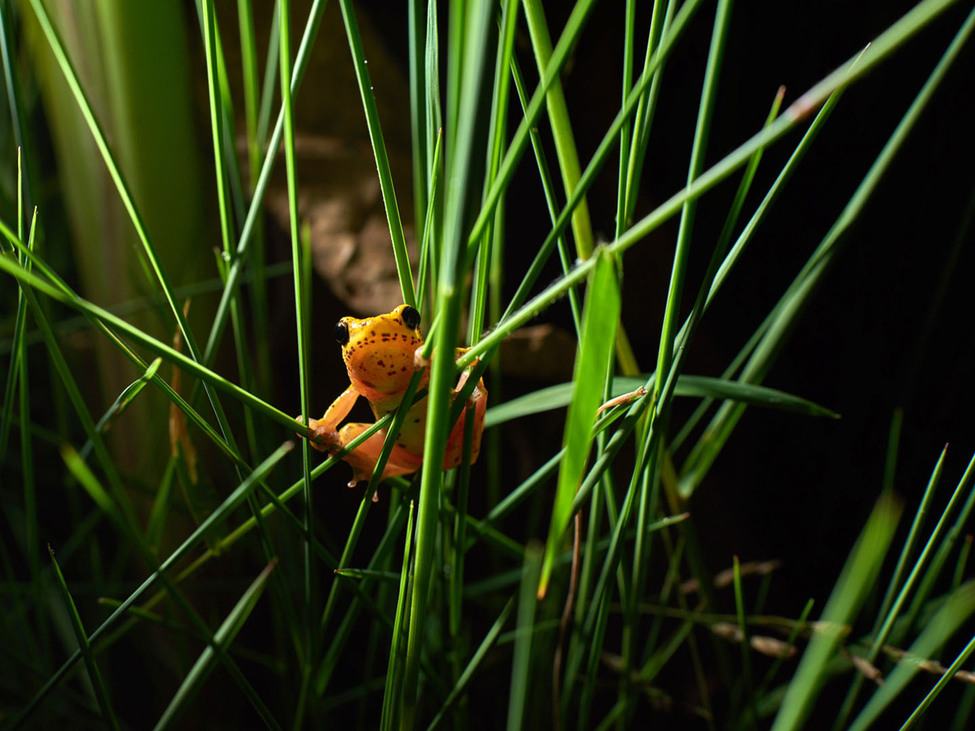 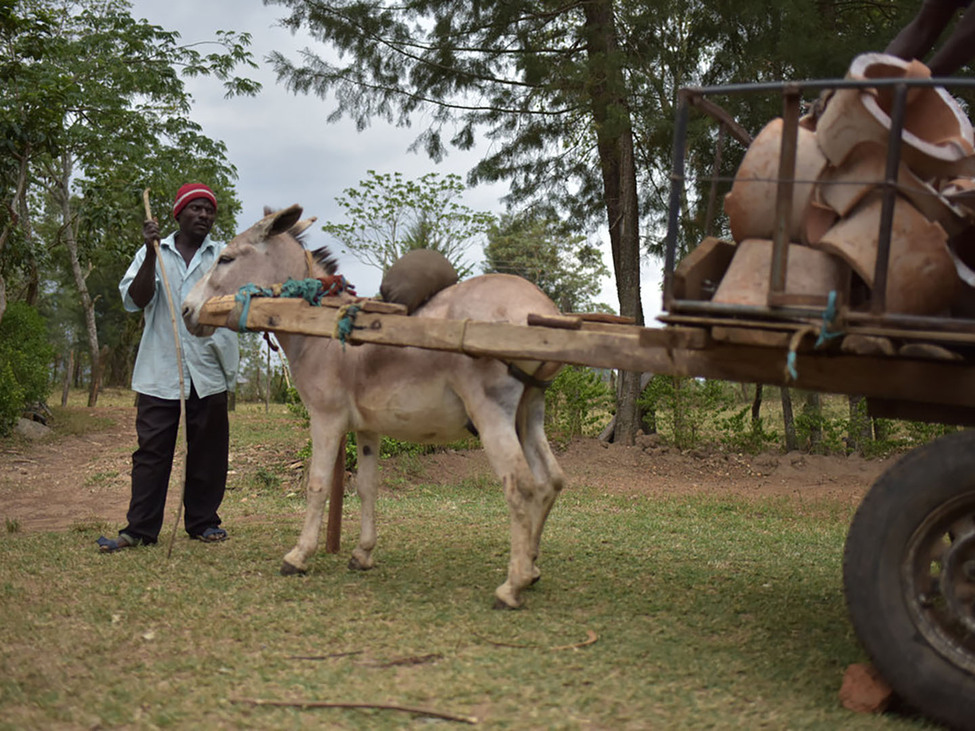 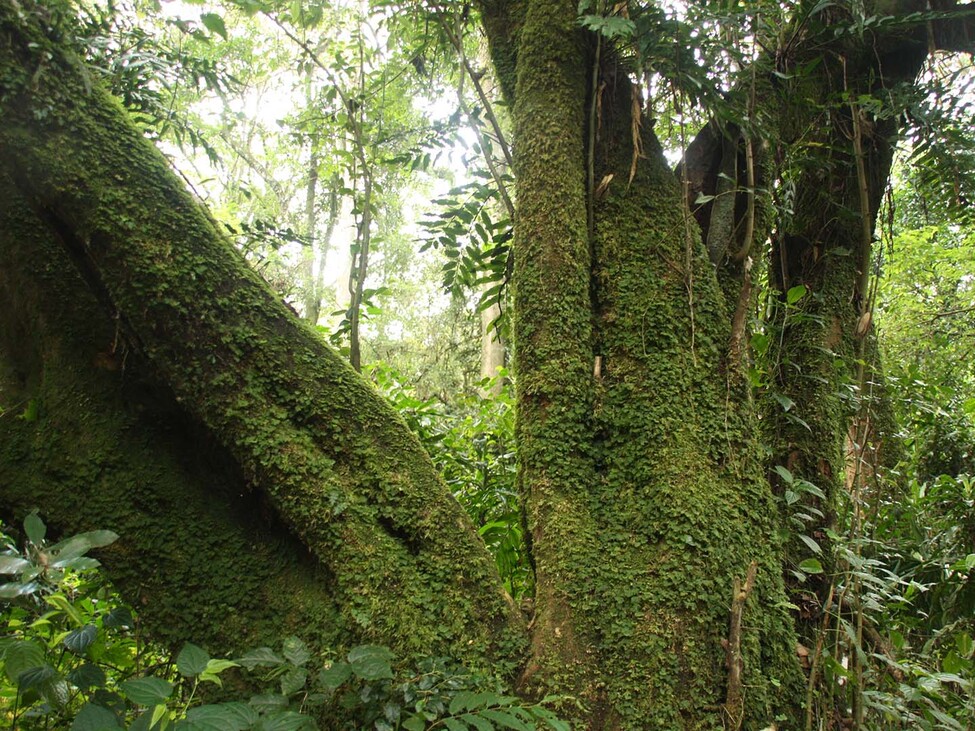 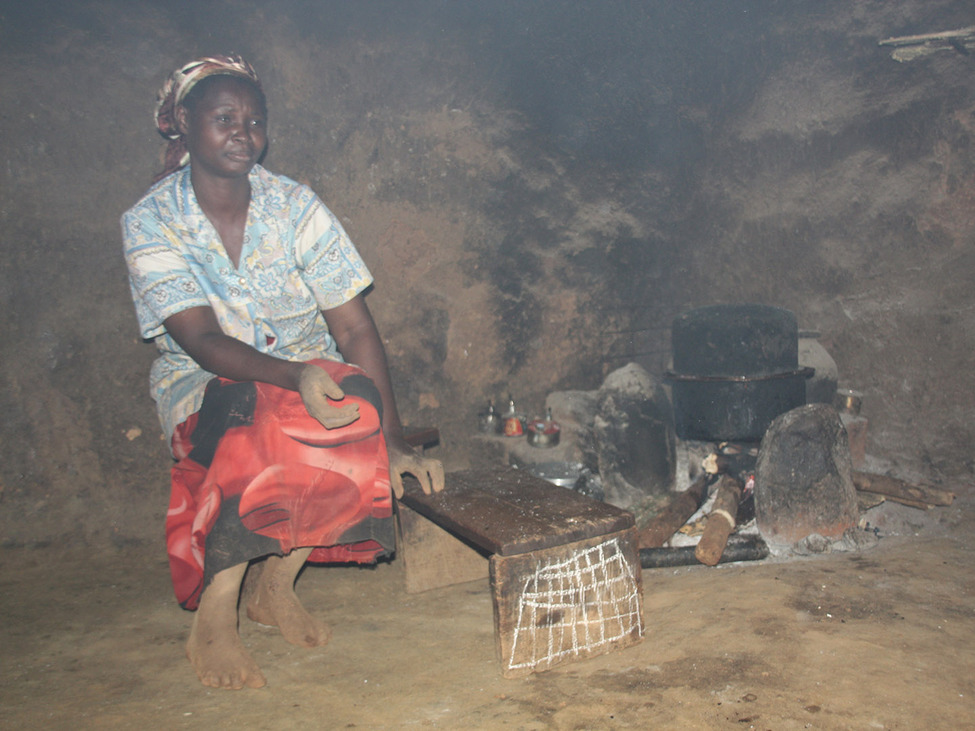 Traditionally, women cooked with wood in open and very inefficient three stone fireplaces. Cooking this way results in burning twice the amount of firewood and exposure to air full of smoke and soot. © myclimate 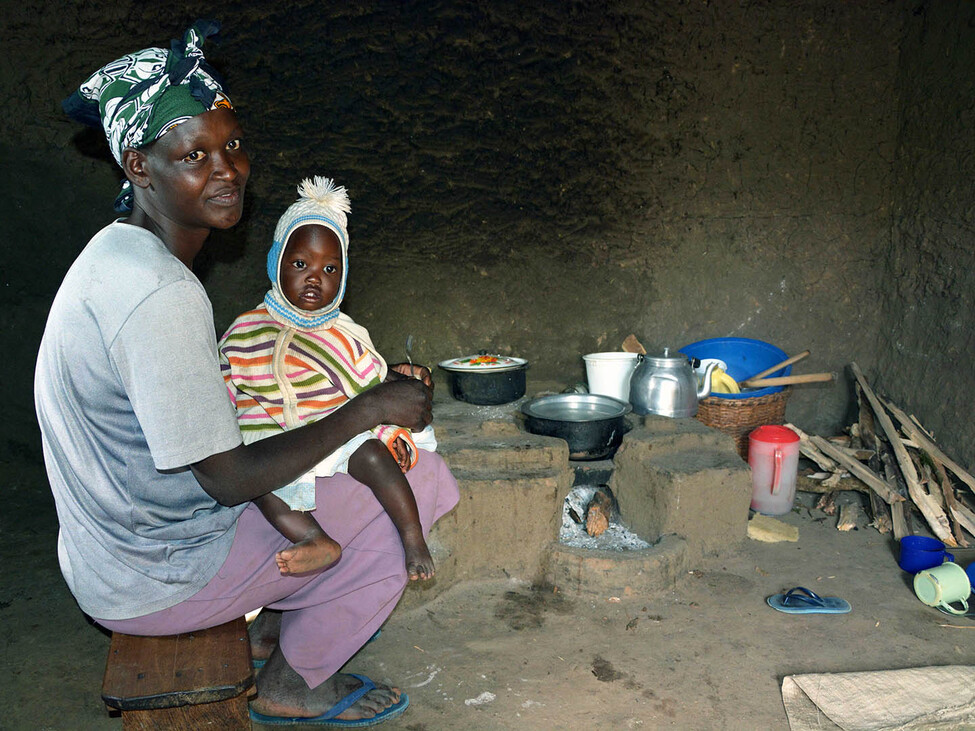 Susan Muyanzi is happy with the cook stove because she makes only 1-2 trips to the forest per week. That means more time for her kids - and less deforestation! © myclimate

Since the start of the project in 2010, 90% of all households living within 5 kilometres from the rainforest are now using an efficient cook stove. © Robert Hörnig, myclimate 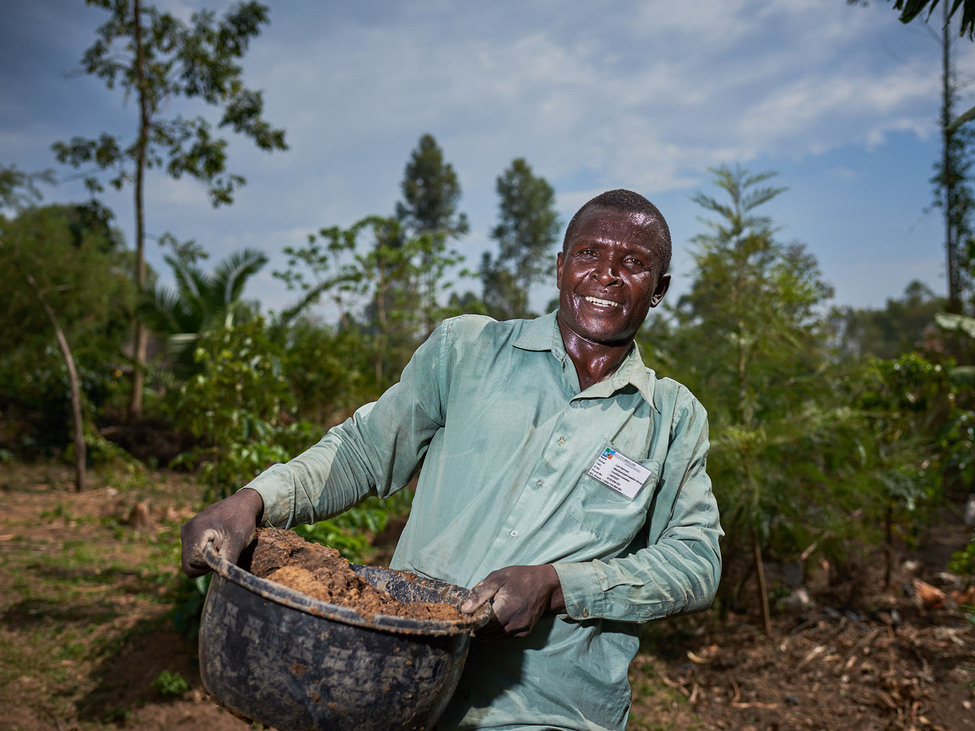 Levy Barnoya is a certified installer and member of the Watokambali Installer Group. Thanks to the project, he's got a regular income. He can send his daughters to school, build a permanent house and invest in health care.© Robert Hörnig, myclimate 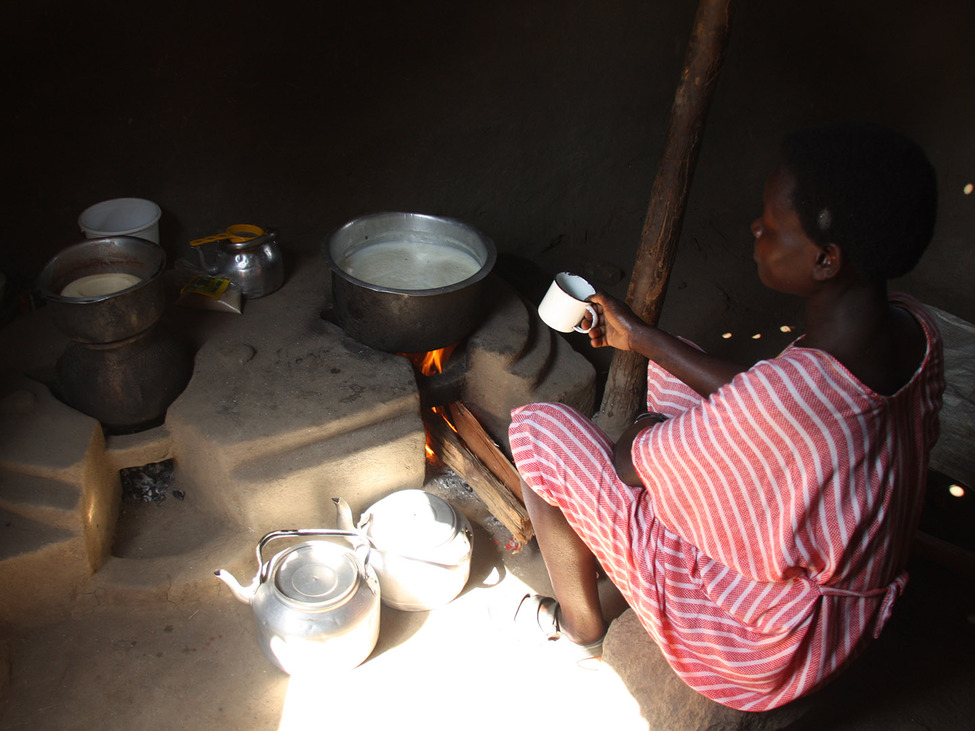 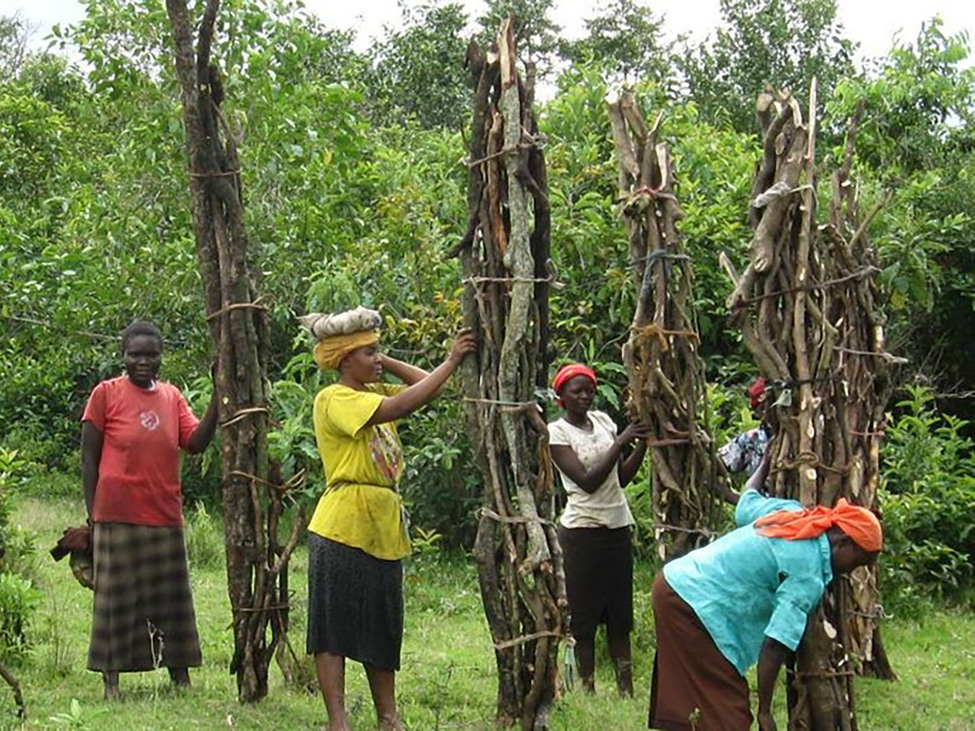 Thanks to the project, these images of women carrying wood have become rarer. © myclimate 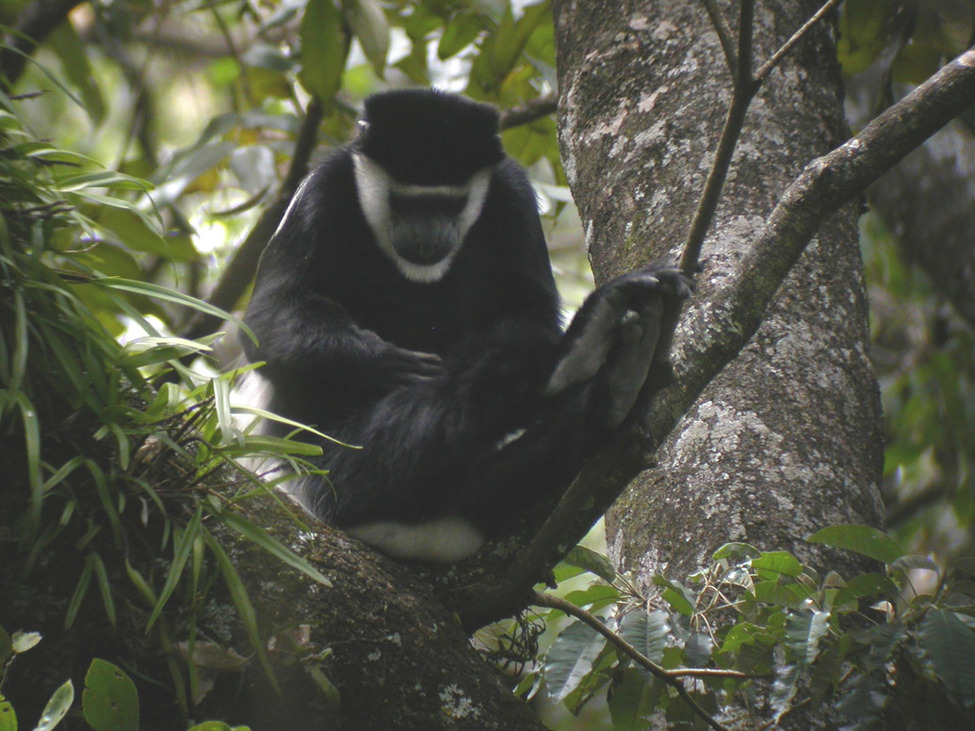 Black and White Colobus Monkey: Another primate species of Kakamega forest that is threatened by habitat degradation due to forest destruction. © myclimate 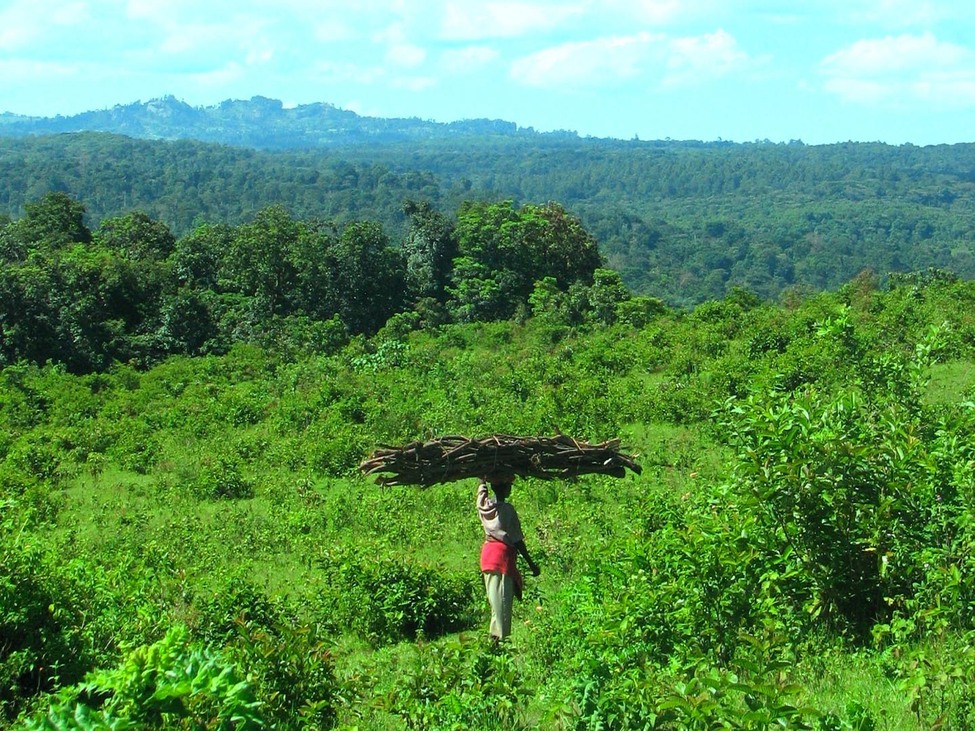 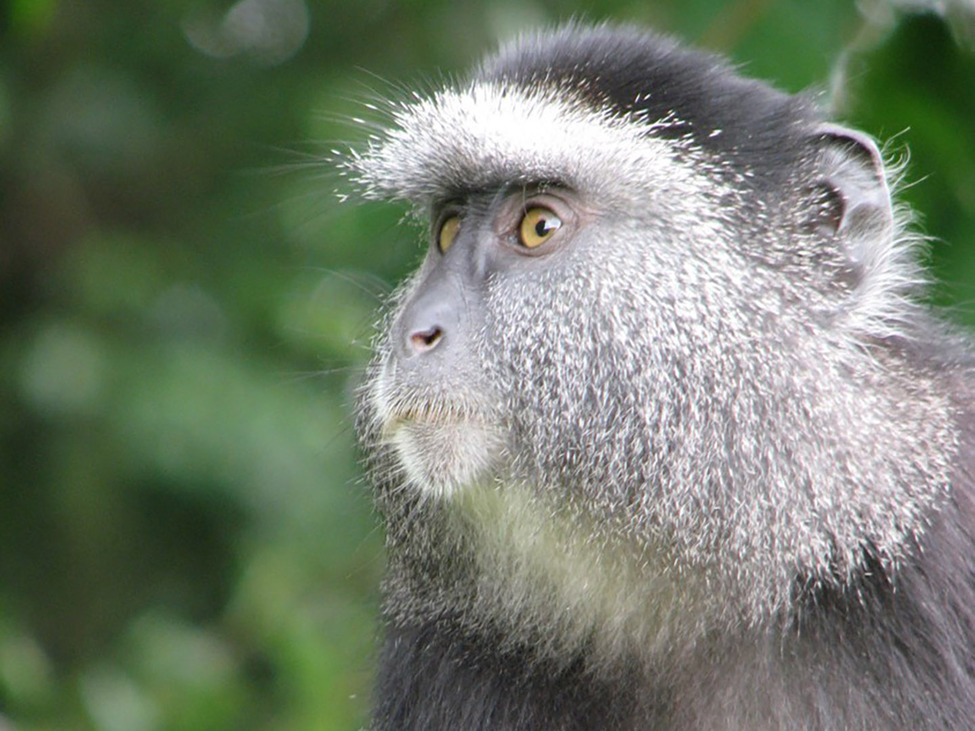 Blue Monkey: One of seven species of primates found in Kakamega forest that is threatened with extinction as the forest becomes smaller. © myclimate