Less Smoke Thanks to Efficient Cookers

The project, in which different local non-​governmental organizations in Peru are involved, primarily aims to improve the living conditions of the local population. To do so, the project introduces efficient cook stoves with chimneys, which are made using local materials.

The Qori Q’oncha Programme, in which different local non-​governmental organizations and one regional government in Peru are involved and managed by Microsol (social enterprise), primarily aims to improve the living conditions of the local population in the long run. After a deep study of proper technologies for local population the introduction and promotion of efficient cookers with chimneys through the programme turns as the best alternative for both environmental and social development. In addition to a positive contribution to the sustainable development onsite, this project also contributes to the alleviation of environmental degradation: The use of efficient cooking stoves reduces demand for unsustainably managed firewood. This leads to a reduction of CO₂ emissions and protects the local forest, while also reducing the amount of time the local population spends gathering firewood.

Since the new stoves are equipped with a chimney, the thick smoke that is produced with traditional stoves is routed out of the house. This has an especially positive effect on the respiratory health of women and children. In order to guarantee the long-​term success of the project, sensitization and training are an important and integral component of the project. Local institutions and villagers are trained both in the construction and use of the stoves and instructed in the areas of technology, health and the environment.

Only thanks to the support of myclimate and through the voluntary CO₂ offsetting mechanism can the project be realized in this dimension.

No poverty
406,000 poor people have benefited from clean cooking technology.

Quality education
77,000 beneficiaries have received training on the benefits and the correct use of the clean cooking technology.

Partnerships for the goals
The project promotes the diffusion of environmentally sound technologies. 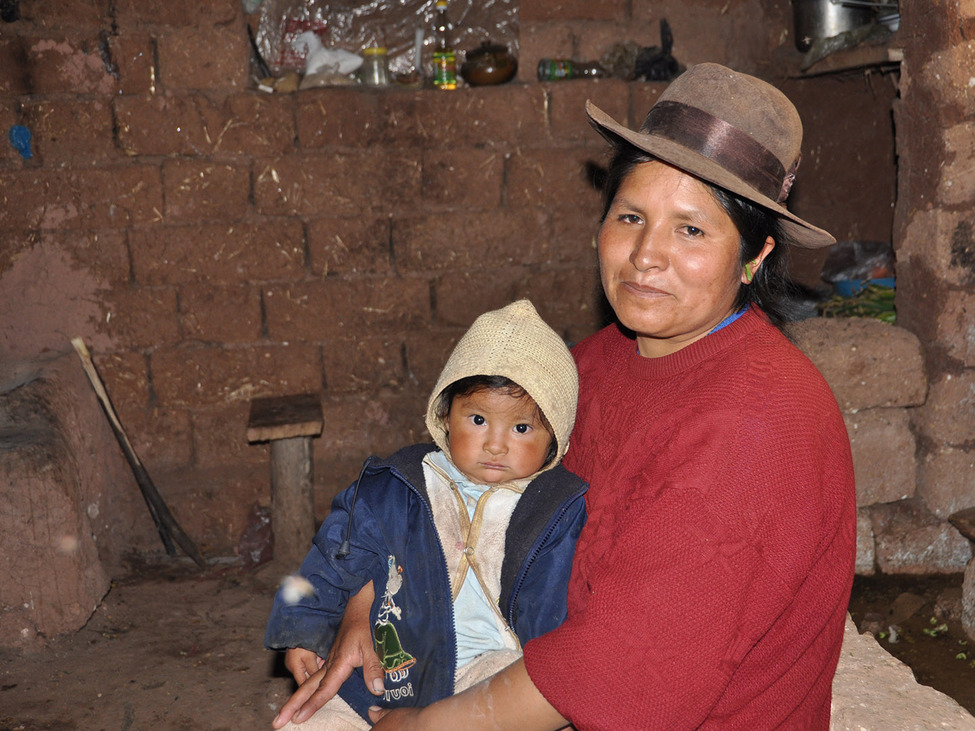 The thick smoke that is produced with traditional stoves is routed out of the house. This has an especially positive effect on the respiratory health of women and children. © myclimate 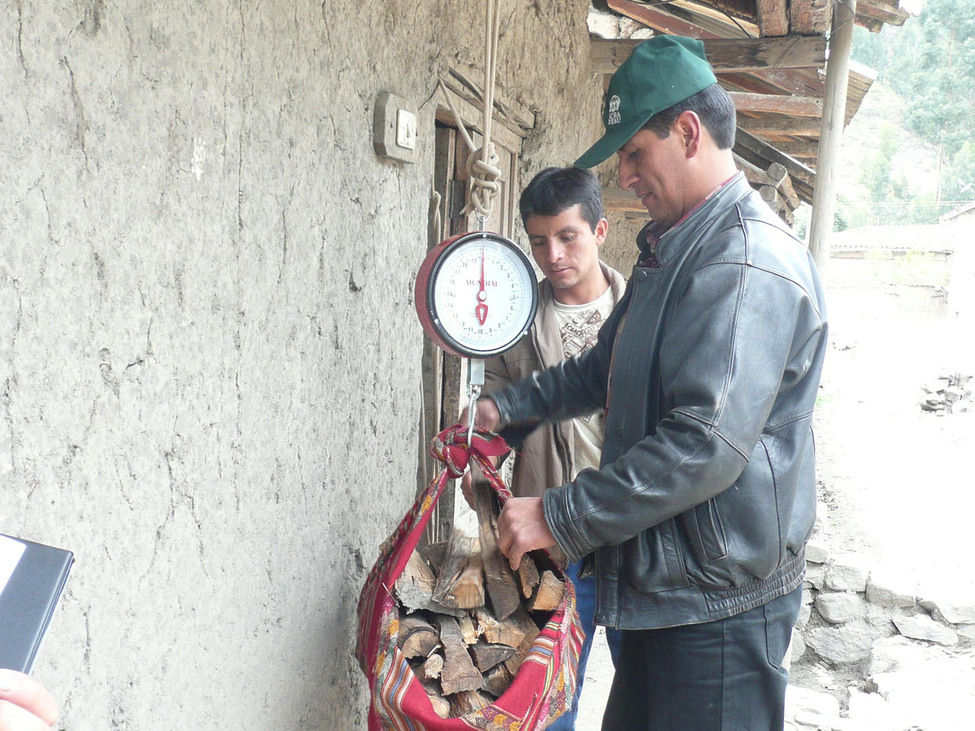 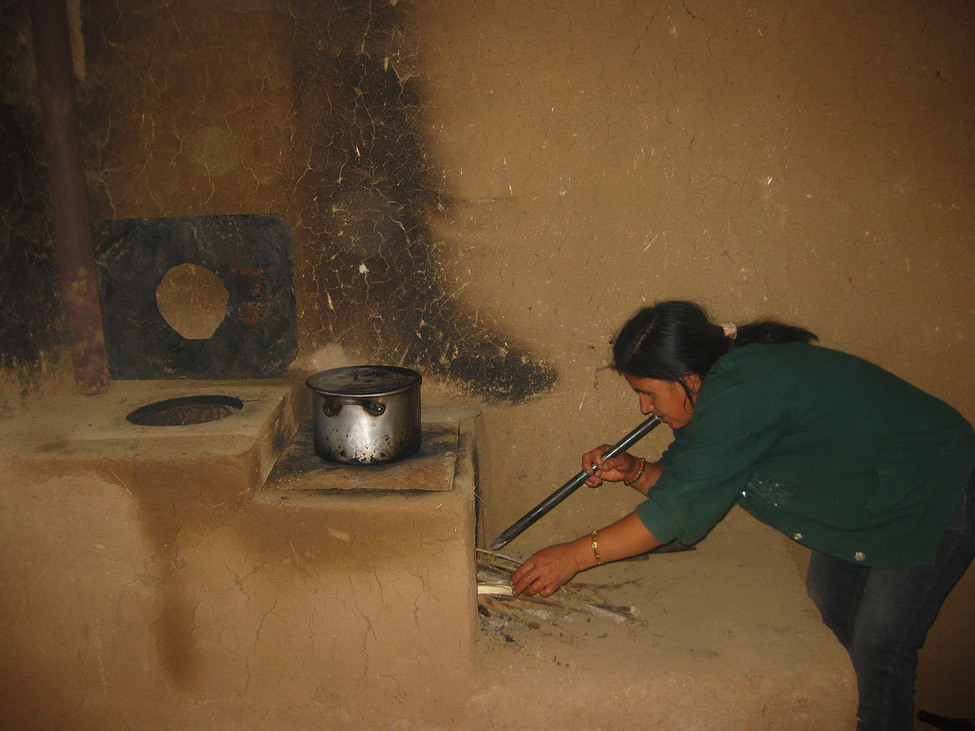 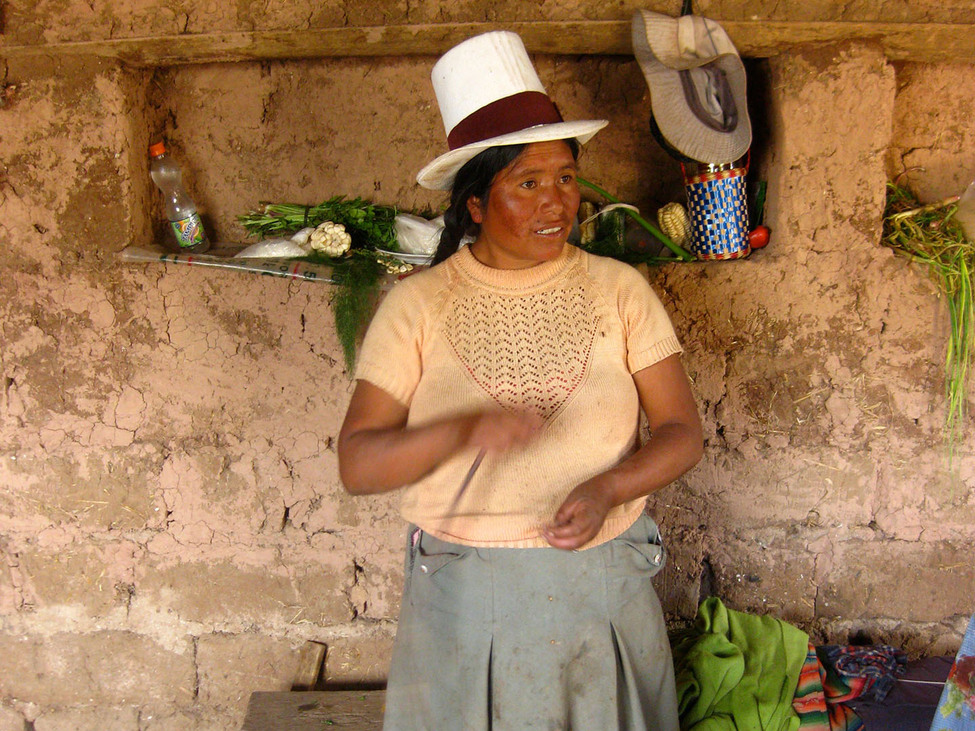 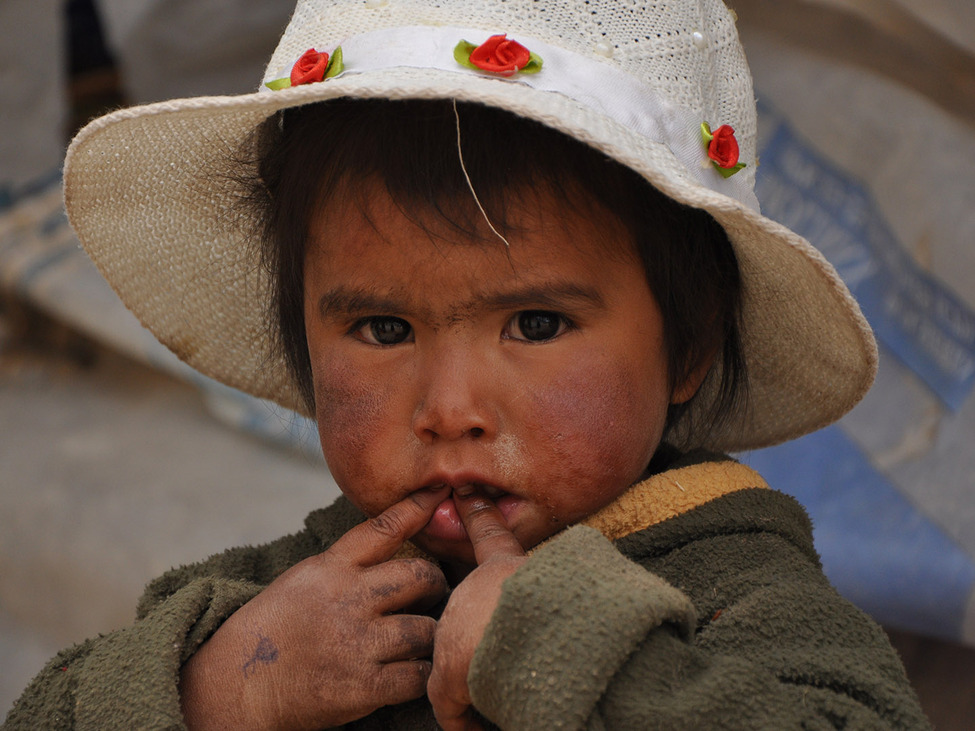 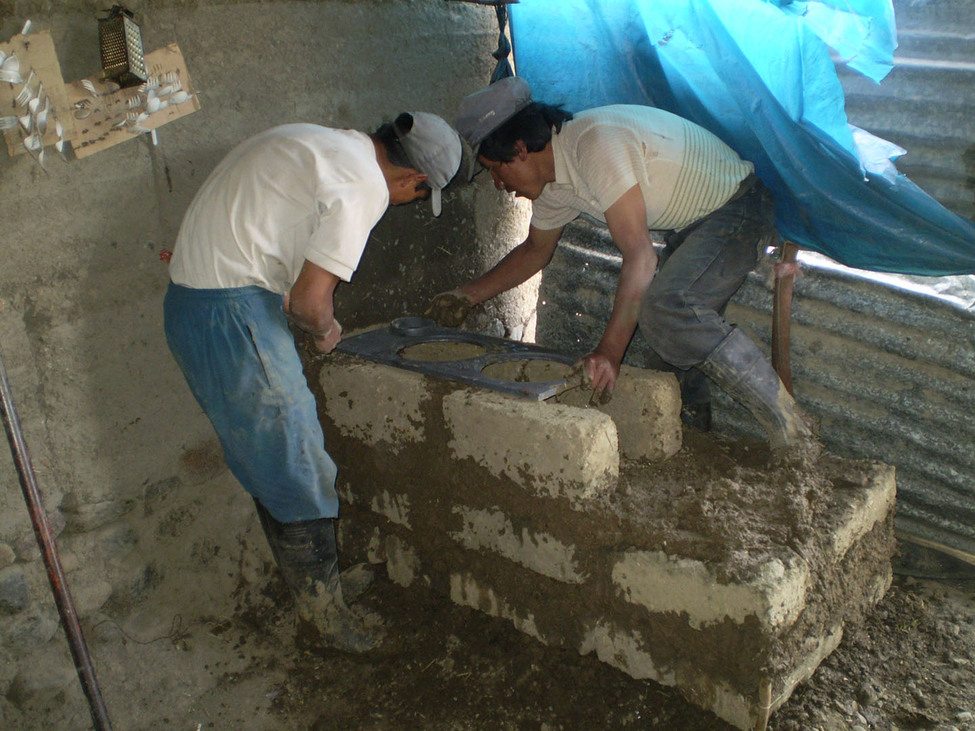 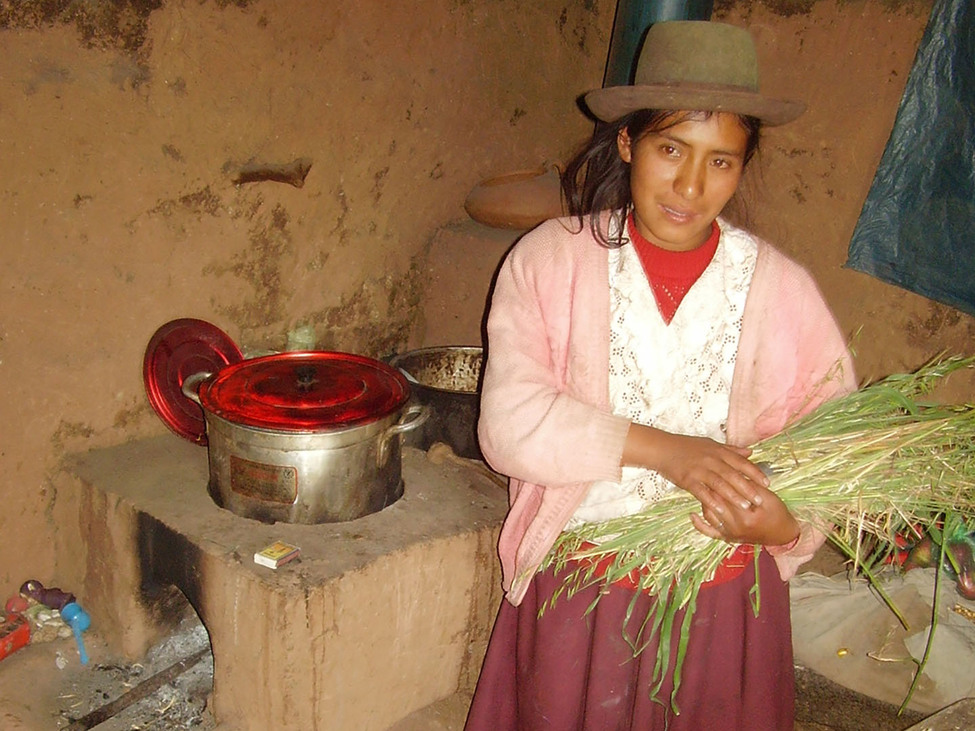 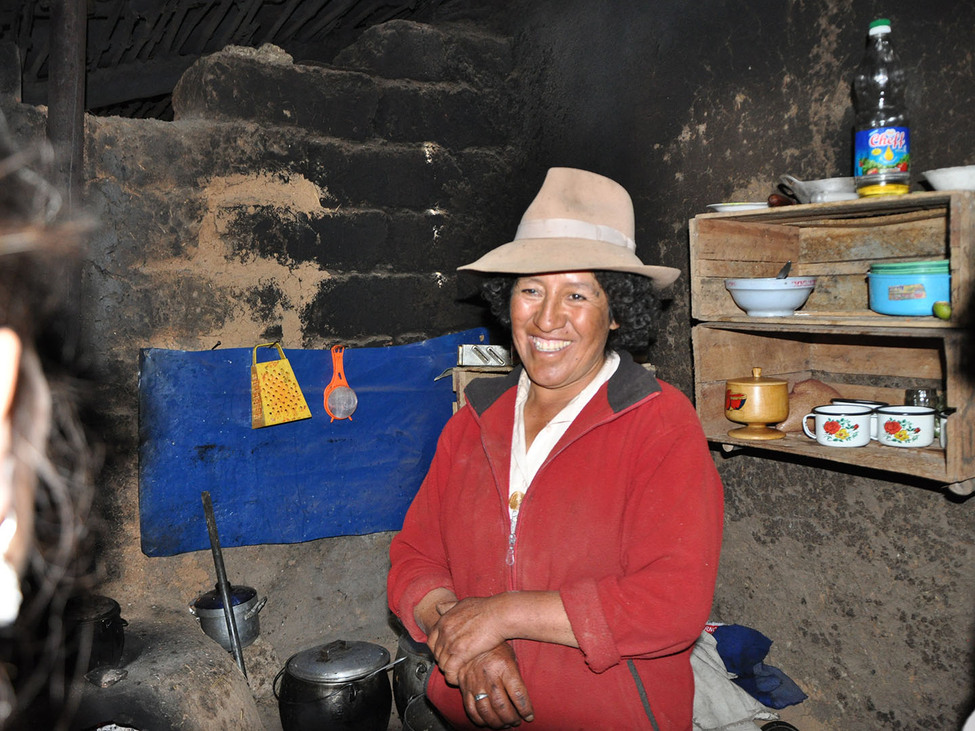