This carbon offset project effectively helps both fight climate change and access to clean energy by building biogas plants in communities across rural Vietnam. For farmers in Vietnam, using waste to generate clean, sustainable energy saves them precious income while improving their family’s health and the environment.

People on the rural countryside of Vietnam are facing increasing challenges to secure energy for cooking and live. Their access to traditional cooking fuels is declining. The commercial fuels are expensive. The collection or purchasing of firewood deplete natural resources and damage the environment. The income spent on these fuels and the time spent by women and children gathering it could be used for other activities such as income generation, school and leisure. Moreover, the firewood is often burned indoors resulting in respiratory and eye problems. On the other hand, animal husbandry causes considerable sanitary and environmental pollution problems for rural households.

How biogas works
Biogas displaces smoky cooking fires. Human waste and animal dung are collected in a reservoir. As the waste decomposes it releases methane gas which is piped into homes and burned for fuel. The remaining waste yields an organic fertilizer by-​product used by farmers. The biogas displaces carbon emissions from firewood, LPG and agricultural residues that were used before using biogas plants. Moreover, biogas plants prevent methane emissions from pig manure, which without a biogas plant is deposited in pits near the household, which rots anaerobically and emits methane.

More than CO₂ reduction
Using biogas instead of firewood and LPG means more of Vietnam’s forest is preserved which also results in less pressure on fauna and flora. Other benefits include saving on fuel purchases and less time spent by women gathering cooking fuel. The programme creates jobs in training local masons to build and maintain biogas digesters. The remains of the biodigester plant, the bioslurry is often used by the households as nutrients for their fish ponds or as organic fertilizer on their rice and corn fields, for growing coffee or fruit trees. A biogas user survey revealed that crop yields have been increased by five to 20 per cent.

Awards and Implementation
The pro­gramme won the pres­ti­gious “En­ergy Globe Award”, “Ash­den Award” and the “Hu­man­i­tar­ian Award” of the World En­ergy Forum and is on track to meet its goal of con­struct­ing 200,000 lo­cally pro­duced house­hold di­gesters for farm­ers by 2020. The pro­gramme is im­ple­mented by the Viet­namese Min­istry of Agri­cul­ture and Rural De­vel­op­ment (MARD) to­gether with its part­ner SNV Nether­lands De­vel­op­ment Or­ga­ni­za­tion.

No poverty
850,000+ people save on fuelwood costs and financially benefit from increased yields. Costs for fossil fuels are reduced by 60 per cent.

No hunger
More than 60% of the households use the bioslurry as organic fertilizer and replace chemical fertilizer.

Good health and well-being
More than 850,000 people benefit from better air quality in the houses resulting in less respiratory and eye problems.

Gender equality
The programme contributes to a reduction of 1-1.5 hours/day spent on collection of wood, cooking and housework for women and children.

Responsible consumption and production
2 tonnes of firewood per installed biodigester per year for cooking is replaced. A quality management system ensures the plant's efficiency and sustainability.

Partnerships for the goals
The programme will promote the development, transfer, dissemination and diffusion of environmentally sound technologies to Vietnam: In total more than 171,000 biodigester plants have been installed so far. 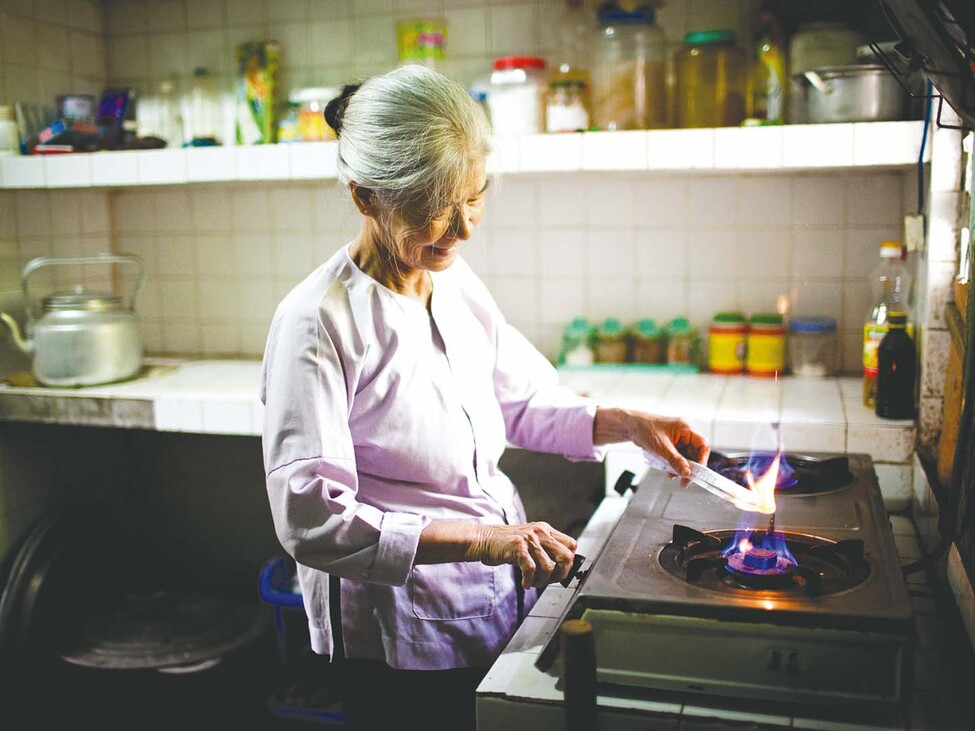 Biogas digesters are always in the responsibility of women as they cook with the biogas and maintain the plant. © Nexus for Development 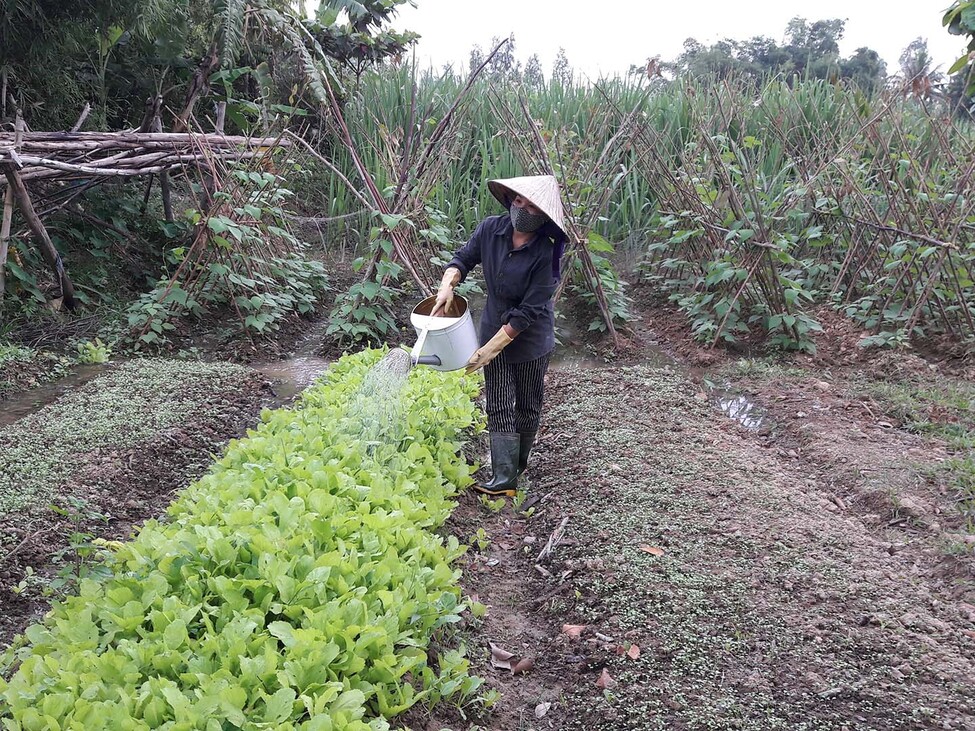 The slurry serves as organic fertiliser on the fields replacing chemical products. © Nexus for Development 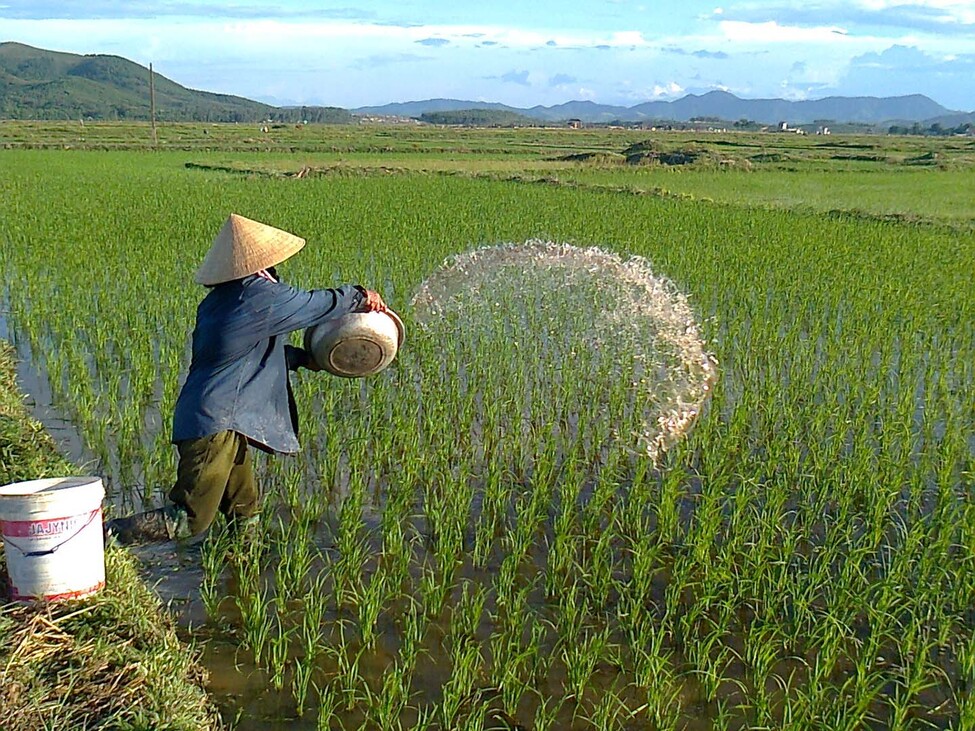 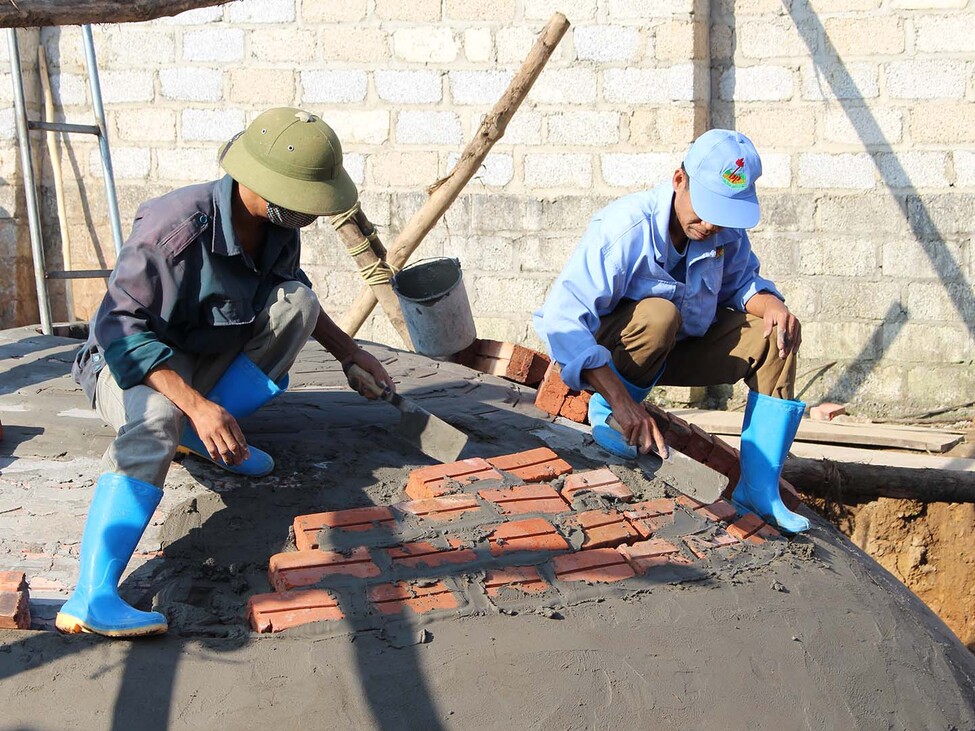 The biogas digesters use a simple, but effective and well tested technology. © Nexus for Development 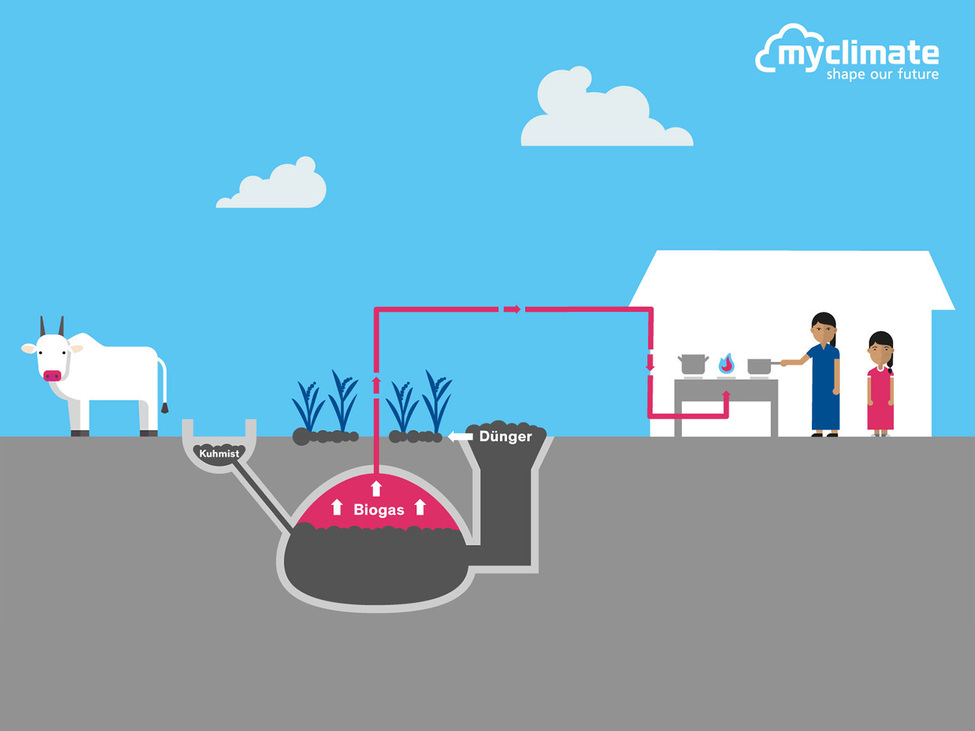 Cow dung is fermented to form biogas, which is fed via a pipe into the kitchen. The organic fertiliser goes onto the rice field an replaces the chemical fertilisers. © myclimate 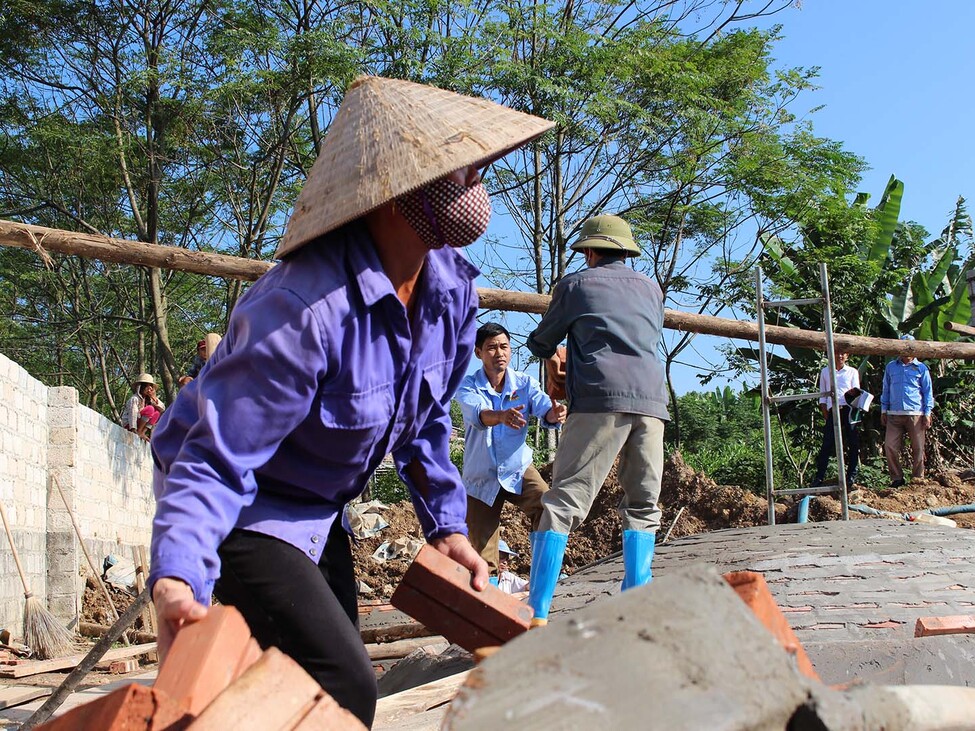 Construction of a biodigester with bricks and cley © Nexus for Development